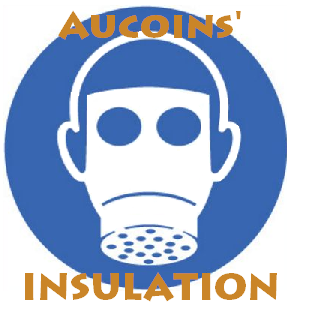 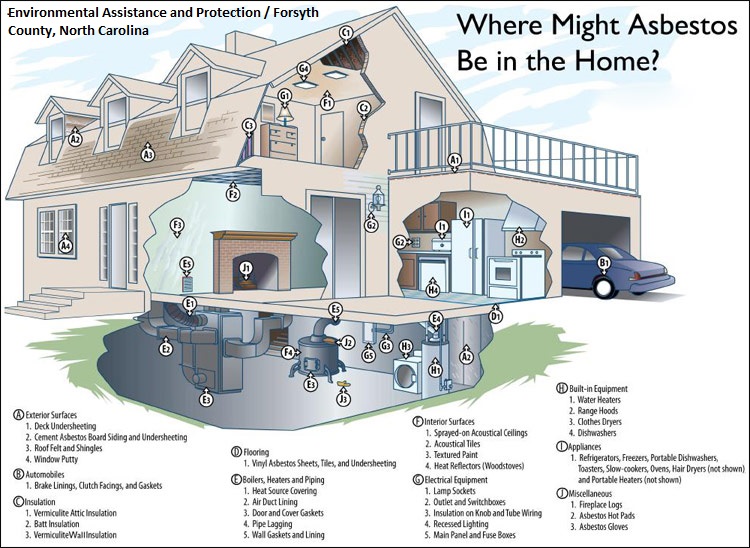 ASBESTOS REMOVAL
If you have never seen vermiculite insulating an attic, you may have seen it in potting soil. Vermiculite is a naturally occurring mineral worldwide. When heated rapidly to high temperatures, this crystalline mineral expands into low density, accordion-like, golden brown strands. In fact, its worm-like shape is what gives vermiculite its name. The worms are broken into rectangular chunks about the size of the eraser on the end of a pencil. In addition to being light, vermiculite chunks are also absorbent and fire retardant. These characteristics make it great as an additive, for example to potting soil. It also makes a good insulating material.
Where Was It Used?
Sold under various brand names, such as Zonolite Attic Insulation, the insulation came in big bags. Thousands of homeowners simply opened the bags and poured the vermiculite onto their attic floor and sometimes down exterior walls. It was generally not used in new construction.
When Was It Used?
Worldwide, vermiculite has been used in various industries as long ago as 1920. With the upsurge in home ownership during the baby boom, vermiculite insulation was a popular material in the 1950’s, and continued with the energy crisis into the late 1970’s. In Canada, it was one of the insulating materials allowed under the Canadian Home Insulation Program from about 1976 to the mid-1980’s. The CHIP program provided grants to homeowners to increase insulation levels, reducing energy consumption.
Asbestos Abatement in Ottawa , Asbestos Removal company in Ottawa .
Asbestos Abatement 613-699-2763
Asbestos removal experts. Asbestos Ottawa - test
Asbestos Abatement (613)699-2763
ASBESTOS ABATEMENT.